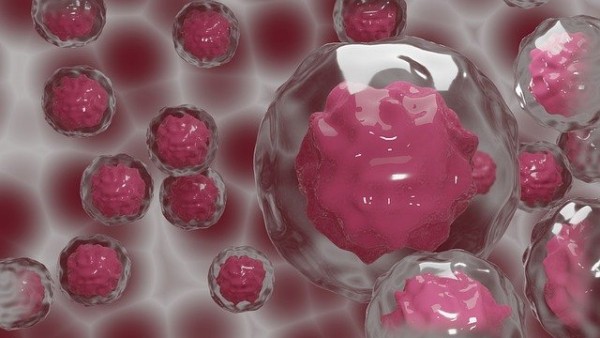 Unlike “embryonic stem cells,” which were ethically controversial due to Dr. Woosuk Hwang's incident in the past, Induced Pluripotent Stem Cell (iPSC)is attracting attention as a “dream treatment”.  iPSCs are stem cells that are produced based on adult cells. Shinya Yamanaka, a professor at Kyoto University in Japan, succeeded in creating iPSCs for the first time and received the Nobel Prize in 2012, and various clinical results have been announced since that time.Despite their achievement, the production efficiency is very low and it has the possibility of inducingmalignant tumors, as a result, controlling it was a big task.However,after a long-time effort and sacrifice, we could overcome this challenge by developingthenEPS (newly Elicited Pluripotent Stem Cells without side effects by natural compound).

The bBHC company has confirmed the possibility of nEPStreatment as the next-generation drug after undergoing animal experiments in collaboration with authorities at Seoul National UniversityBundang Hospital (SNUBH) for the past five years, and is now preparing for overseas export of technology, and clinical trials on humans.

In an interview with our magazine, the CEO of BBHC was confident that she would change the existing perception of stem cells and make a big breakthrough in the bio industry.